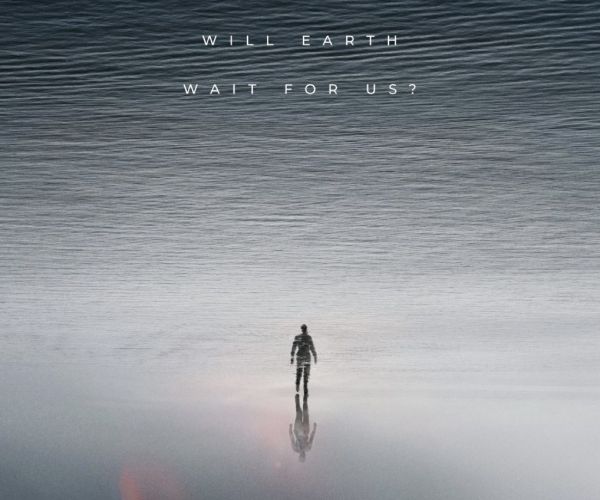 Film music composer Lorenz Dangel wins in the category “Best Film Music”.  This is his second award in this category, after he was awarded in 2011 for “Hell”.  Both productions were recorded and produced by the German Film Orchestra Babelsberg. The German Film Orchestra Babelsberg and its studio with the attached Scoring Stage Babelsberg are specialized in the production of orchestral music. We can offer decades of experience from film, music, and gaming and have already contributed ...

With more than 1000 concerts and TV appearances, we can look back on a long and successful stage history. The list of locations includes the Academy of Motion Pictures Arts and Sciences in Los Angeles, concerts in large Indian cities like Mumbai, ... 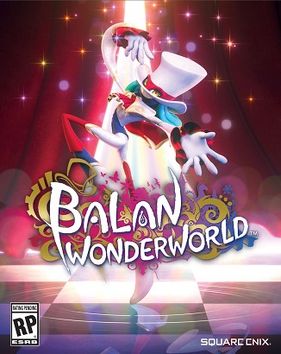